What do you meme 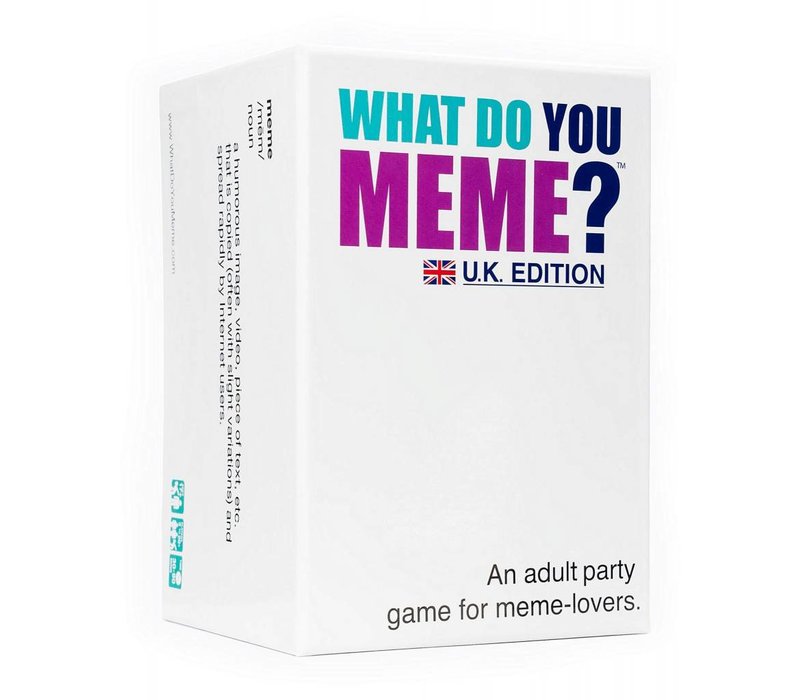 What do you meme

What is a meme?

a humorous image, video, piece of text that is copied (often with slight varaiations) and spread rapidly by Internet users.

Compete to create the funniest meme by pairing Caption cards with the Photo Card in play. A rotating judge picks the best combination each round. Play until you're hungry at which point stop playing and order a pizza.